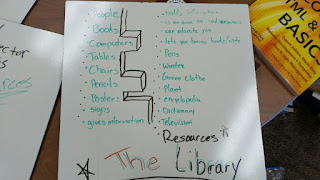 I showed the short from the CS50 library on libraries AFTER we talked about what was in our school library!

On Thursday I introduced Greedy only to realize that float and round and libraries were too much.  So I flipped the script!  On Friday, I said in order to do Greedy…we noted we would have to do something over and over as in counting coins but let’s look at your Scratch projects.

Essentially, I decided to go with Mario instead.  This visualizing a pyramid set a lot better with students.  They were using INT and not converting anything.   The math seemed simpler to them.

In week 4 we continued Mario.

Drawing the pyramid was very helpful and putting in o for space until they “had” it was helpful too. 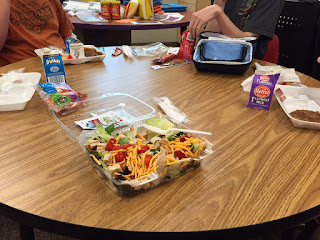 Then on Tuesday something unexpected happened.  Students asked if they could stay with me for lunch because they did not want to stop working on their code!  Of course, I obliged.

On Wednesday students began completing Mario and became teacher assistants asking questions like, “I see you have the correct number of hash marks but your pyramid is facing the wrong way, why do you think that is?”  And “I see you are subtracting the row from the height each time but what counter does your first row start?  Is it 0 or 1?”  What awesome teachers!

Since we started with VirtualBox and struggled with the edx.org accounts at first with regards to getting the accounts verified with school email it was now that I introduced the IDE.  At this point students were saying that they would like to work on our projects at home so the completion of Mario allowed us to introduce how we could do the same activity in the IDE.  I chose to have them re-type the working Mario code and then run Check50. 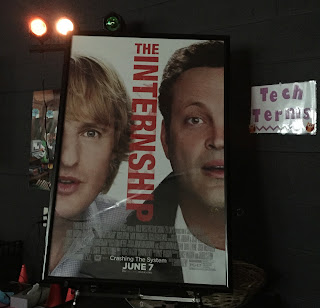 Every other Friday is Feature Flix Friday and this week’s clip was courtesy of The Internship.  We discussed how programs are created by people and for people.

Posted by Criss Cross Classroom at 11:13 AM