In 2003, I was substitute teaching for an extended time at an alternative school in my home town. This was not a charter school or private school but the school in the district that you went to if you got expelled from your home school. There was a daycare on the bottom level for the teen moms to drop off their babies and there was not only a counselor for the 60 students that attended this school but also a substance abuse counselor assigned to this school. Sitting in the office was a police officer and at the time it was the only school in the district where you had to check in at the office and go through a metal detector. Sounds enticing for $80 a day, right? Since then, over the last 13 years, a lot has changed and the police officer in the building and metal detectors aren't so uncommon at public high schools. But I want to be clear this was unique at the time, for the area, and the district and not a lot of substitutes were willing to take THOSE jobs. A placement that still impacts my teaching today.

I was assigned to the computer lab where I had to monitor students working on assignments. I think there was some kind of 2-hour block schedule and I don't remember much about any of the tasks or assignments students were asked to complete. There was one project that stands out to me today. It was the "Current Events Paper". Catchy name-straight to the point. To many of us a 500-word essay about a current event at the high school level wouldn't even fall under the "project" category.

So, as I monitored the class I started asking about what students were writing about. There were three boys 17-18 years old that had newspaper clippings and copies of local news papers and they were all doing their report on the same person, another high school student, LeBron James.


As I looked at the different topics their's stood out. I recall saying to them ummm are a few clippings about a high school basketball game really worthy of an entire current events paper? What are you going to say? In a year or two will this guy even matter? To be honest, in January 2003, I personally had never heard of LeBron James and admitted that I didn't follow high school basketball.

At that moment I was "schooled" on who LeBron James was. The boys told me about his record and how we was surely going to be drafted straight out of high school. They said he was an inspiration! At 17? I never forgot about LeBron after that and started to hear his name in the news and current events myself.

But what did I learn about student choice? The assignment was to write about a current event. Boys who were not necessarily academic scholars were excited about the assignment, excited about writing, excited about sharing, and had hope through another high school student. They were inspired by someone their own age, that came from a similar town, who lived in the same state. Those boys knew more about what was "important" in the news than I could ever choose for them.

Since then LeBron WAS drafted straight out of high school, has played for the NBA FOR 13 years, has 3 championship wins, and recently brought back, with the rest of his Cavaliers' teammates, a win for Cleveland in my home state, Ohio. 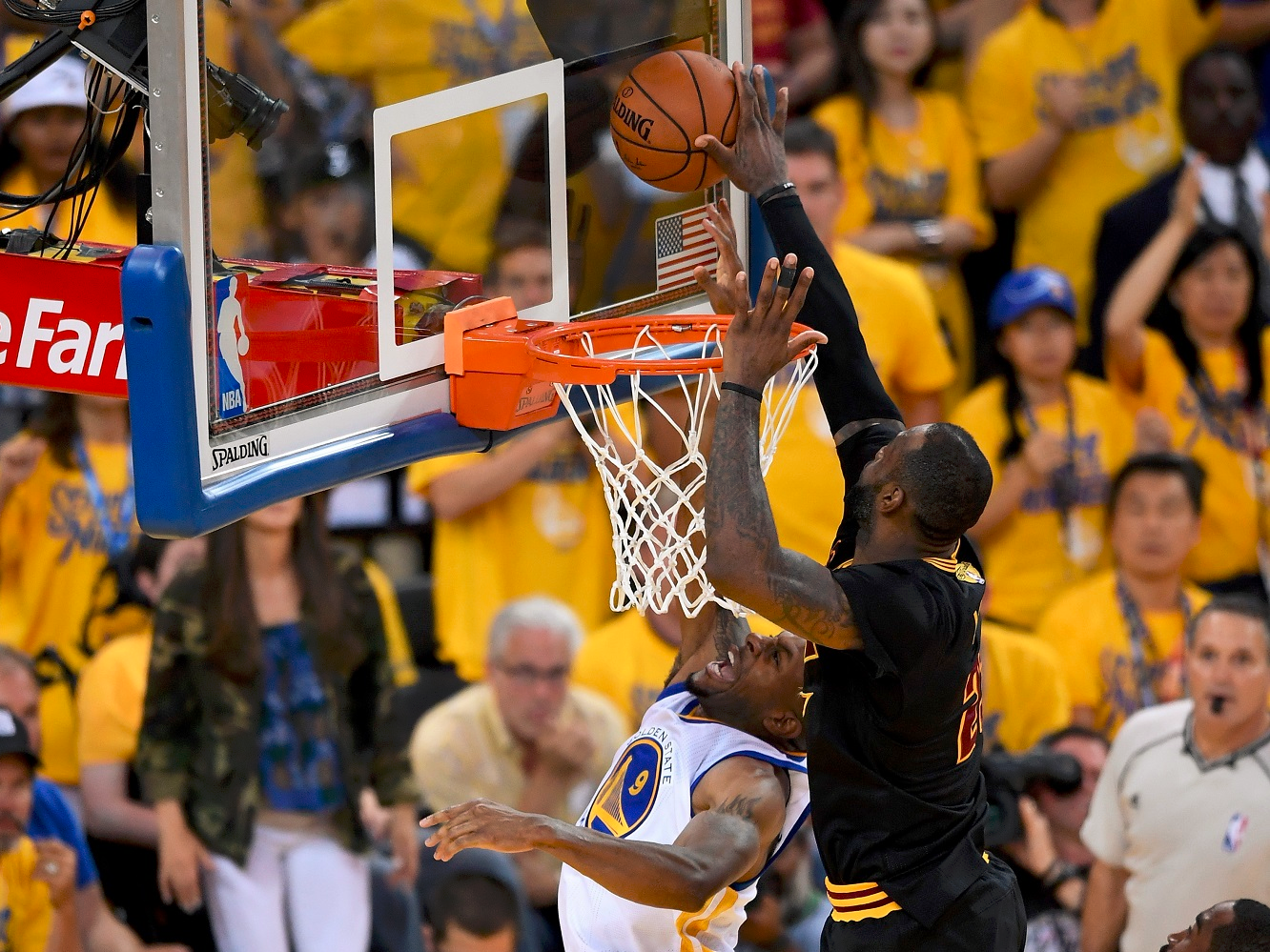 I wonder now about those boys. Where are they, did they graduate, do they follow LeBron now? Are they thinking 'we knew he'd be great'? Were they further inspired? What I know is those boys were critically thinking, and synthesizing information. What I do know is that although we want every student prepared to go to college, going to college may not be the right path and sometimes not finishing college is OK as Bill Gates, Frank Lloyd Wright, and Tom Hanks has showed us. What is important is a drive, desire, and passion for what you do and wanting to succeed. To work hard and do your best! To build relationships and trust. To have a choice, and learn.

As a teacher I've learned a lot about setting up situations for students to explore and create and I understand that every experience needs an element of choice. Maybe it's the font they use, the topic, or the media. Not everything is one way, actually nothing is one way. I teach computer science and actually everything has MORE than one way. By setting up situations that give students choice they grow. 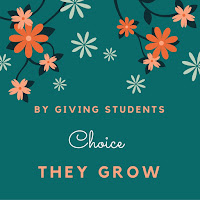